The Christmas season is centered around children. WiN hopes that many of their Christmas gifts were books, especially those with an unvarnished view of the world. And when we think of children’s books, one of the first names that comes to mind is Beatrix Potter, the author of the beloved Peter Rabbit stories. But did you know that Beatrix Potter was a scientist? 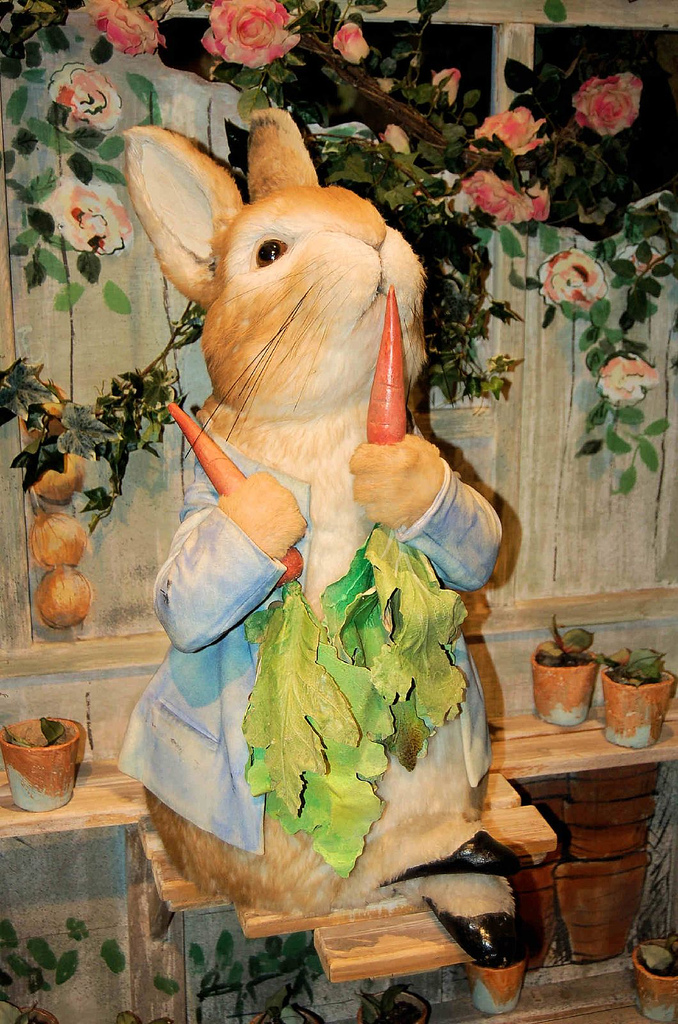 Beatrix was not allowed to go to school like her brother, Bertram. She spent a lot of time outdoors observing nature and visiting the wonderful South Kensington Museum (now the Science Museum) in London. She was the first to notice that lichens were a pair of organisms whose survival was intertwined, a concept we now call symbiosis. 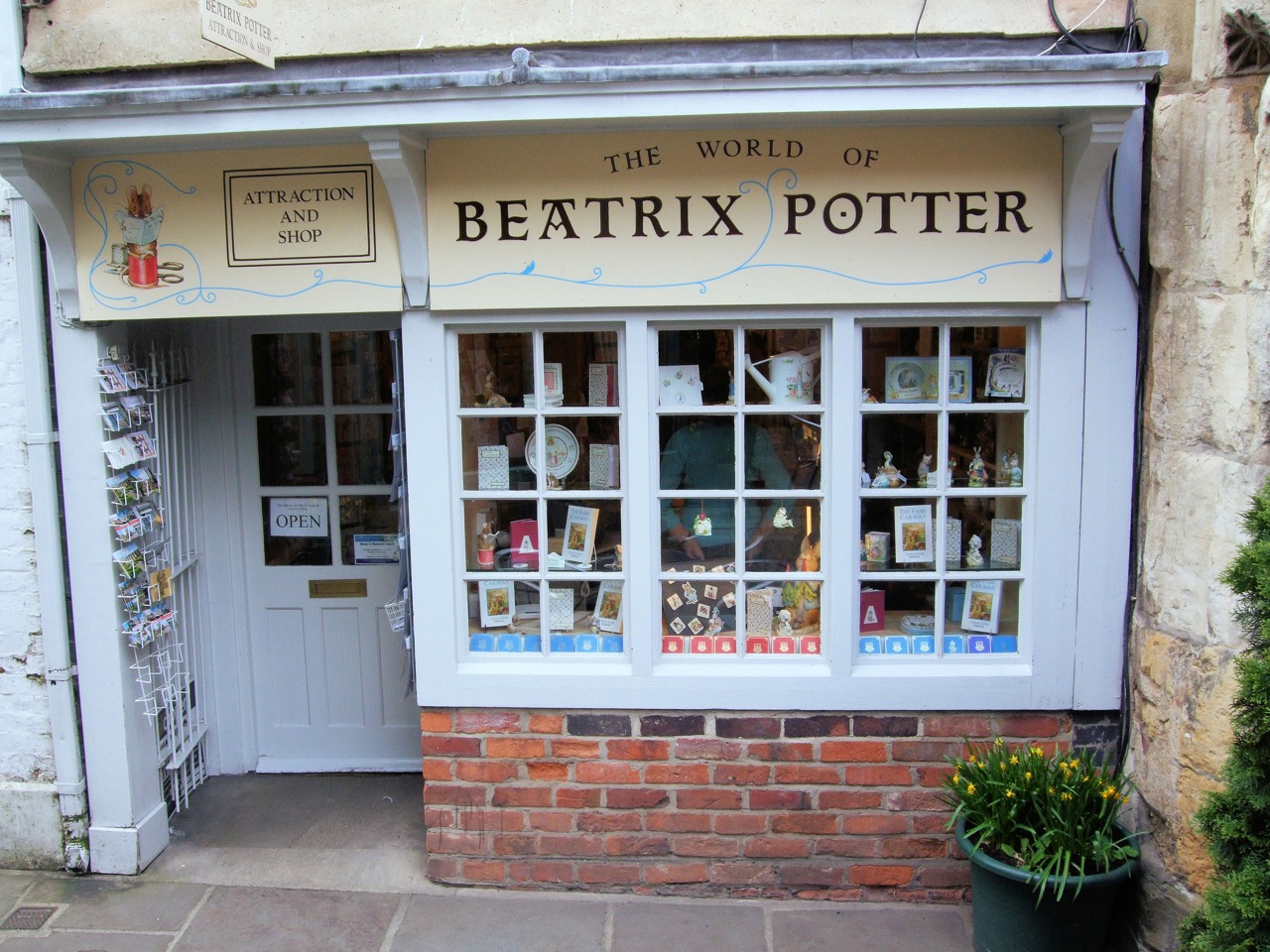 As described in Famous Scientists, she was given the only allowed to present her work to The Linnaean Society of British Scientists because her well-heeled uncle pleaded her case. She was not allowed to read her paper, “On the Germination of the Spores of Agaricineae,” because the Linneaean Society was male-only. And her paper was not well accepted by this patrician society. Her frustrations with the constrictions of woman’s place in Victorian society are quite visible in her children’s books. Her childhood diary was released after her death in 1943; it shows her frustration at being shut out of science.

One of WiN’s New Year resolutions is that we exploit the scientific talents of all the world’s citizens, and not just half.